ARBD is a condition brought about as a result of long term heavy drinking. 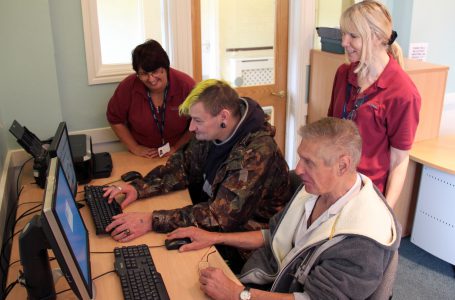 Excessive alcohol intake affects the brain in many ways; often diet is affected as alcohol can reduce appetite and therefore the absorption of vital nutrients, necessary for healthy brain function, becomes compromised. Alcohol also acts as a diuretic and it can damage brain cells, these effects are, amongst many others, serious complications. ARBD is a generic term for a range of alcohol related conditions including Alcohol-Related Dementia and Wernicke-Korsakoff’s Syndrome (WKS), amongst others.

The condition often goes unrecognised by the person who is drinking but changes in personality and physical wellbeing is often seen by friends and family before the person drinking accepts they may have a problem. 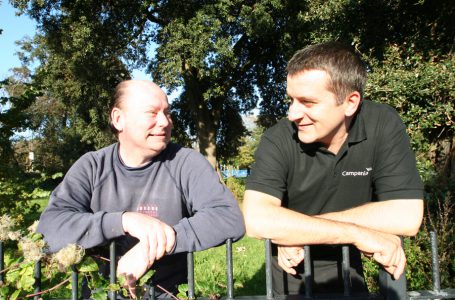 Common symptoms of Korsakoff’s include;

Diagnosis is measured through a series of tests and it is important to identify whether the effects of ARBD are long or short term.

Korsakoffs syndrome is a clinical diagnosis representing a physician’s best judgement about the cause of a person’s symptoms. There are no specific laboratory tests or brain scan procedures to confirm that a person has this disorder. The syndrome may sometimes be hard to identify because it may be masked by symptoms of other conditions common among those who misuse alcohol, including intoxication or withdrawal, infection or head injury. This can take some time as the extent of damage is often assessed over a period of abstinence. In many cases the effects are not long term and are treatable.

Often people find diagnosis difficult to accept due to the social stigma attached to the misuse of alcohol. Here at Notaro ARBD Care we approach the condition in the same way we approach any other condition, with compassion and sensitivity and we ensure our residents receive the very best care and support. We believe that creating an open and honest environment enables not only the physical recovery but emotional recovery too. 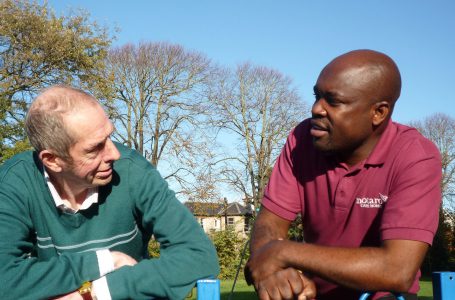 We provide specialised residential care and rehabilitation for adults with alcohol related conditions. Our homes provide safe, structured and supportive environments. We believe in supporting the person and assist them in managing their condition to ensure a positive outcome post recovery. We offer an interesting range of recreational activities during a resident’s stay with us, supporting cognitive improvement. These therapies are designed to keep clients active, stimulated and help improve quality of life and independence.

The terminology involved with alcohol related brain damaged can be confusing and diagnosis can be distressing. Through specialised organisations we provide access to the latest information and the links below will provide access to fact sheets produced by Alcohol Concern, Alzheimer’s Society, Alzheimer Scotland which may be of assistance.

Thiamine is an essential vitamin needed for the body’s nervous system (which includes the brain), heart and muscles to function properly. In ARBD Thiamine is insufficiently absorbed and a deficiency can lead to a number of diseases including brain disorders.

Those suffering from Wernicke’s Encephalopathy may exhibit symptoms of confusion, poor balance or staggering gait, disturbed vision and abnormal eye movement and symptoms can develop quickly. Thiamine absorption forms part of the structure of blood vessels. If Thiamine is deficient the blood vessels in the brain can leak, damaging the parts of the brain that are involved with forming, and storing, of new memories and muscle co-ordination. The surrounding brain tissue is damaged by clots solidifying.

Those living with Korsakoff’s Syndrome will usually benefit from on-going help in their daily lives.

If you need help or further information regarding ARBD, please visit our website

where you will find the 3 homes we have providing this specialised support.

Alcohol Concern is the national agency on alcohol misuse. It works to reduce the incidence and costs of alcohol-related harm and to increase the range and quality of services available to people with alcohol-related problems. 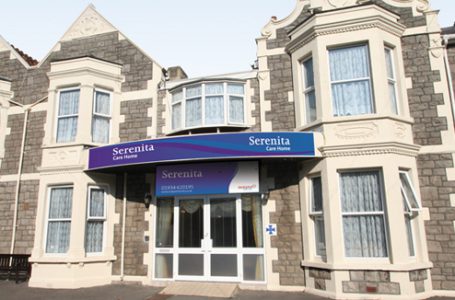 This large Victorian residence is located in Weston-super-Mare within walking distance of the seafront and the famous pier.

The facilities at Serenita are provided with the intention of enabling independence. The large spacious lounge-diner, historically a ballroom, is a fantastic communal area for our residents. Here they can socialise and develop new skills together, through an ongoing activity programme or use the computers with internet access. Our activities coordinator ensures that there is always something going on. Each day our residents can be found getting involved in cooking, baking, art classes, gardening and growing fruit and vegetables. 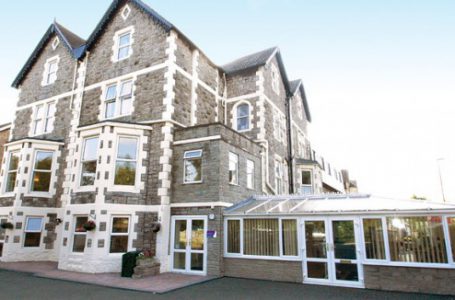 Campania is a large Victorian building which is a short walk from Weston-super-Mare’s famous seafront with its promenade and famous pier.

The facilities at Campania are provided with the intention of enabling independence. Each day our residents can be found getting involved in a variety of activities including art classes, baking and cookery. Cooking a nutritional meal is a key skill to establish on the way towards independence. 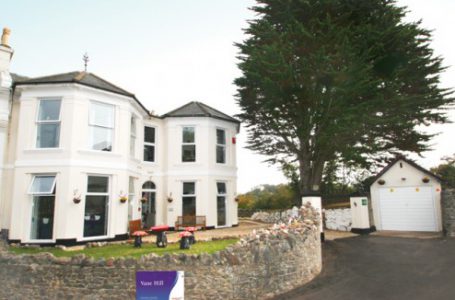 These large twin Victorian houses are located above the harbour in Torquay and boast spectacular views across Torbay.  The tranquil hill top setting is within walking distance of the town centre and beach.

The facilities at Vane Hill are provided with the intention of enabling independence. Our residents are encouraged to help prepare home cooked meals within our kitchens. They use the freshest seasonal ingredients they’ve help to grow in the home’s vegetable allotments. Further life skills can be re-established in a variety of ways in our laundry, gardens and around the home.

Our residents very much enjoy socialising and interacting with one another.